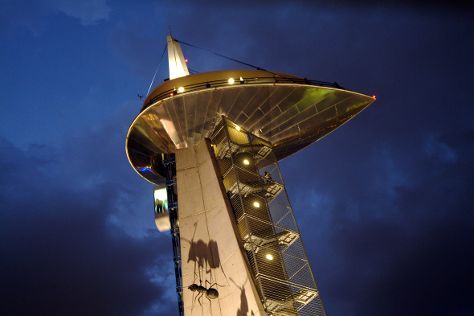 Kick off your visit on the 28th (Sat): see the sky in a new way at Science Park (Parque de las Ciencias), take in nature's colorful creations at Generalife, and then steep yourself in history at Alhambra. Get ready for a full day of sightseeing on the next day: visit Albayzin, thenappreciate the extensive heritage of Mirador de San Nicolas, thenmake a trip to Carrera del Darro, and finally take in the spiritual surroundings of Royal Chapel of Granada.

For ratings, reviews, traveler tips, and tourist information, you can read our Granada online holiday planner.

In January in Granada, expect temperatures between 14°C during the day and 2°C at night. Finish your sightseeing early on the 29th (Sun) to allow enough time to travel back home.
more less