The lakeside city of Granada has the look and feel of a historically important economic and political center, with grand colonial architecture, a unified look, and many cultural attractions.

Visit Iglesia de La Merced and Santiago of Managua Cathedral for their historical value. Take a break from the city and head to Laguna de Apoyo and Islets of Granada. Venture out of the city with trips to Managua (Puerto Salvador Allende & Metropolitan Cathedral of the Immaculate Conception). The adventure continues: see the interesting displays at ChocoMuseo, admire the landmark architecture of Tesoros de Nicaragua - Gourmet & Gift - Shop, view the masterpieces at Galeria Mi Camara Mi Mundo, and take a pleasant ride with a tour on horseback.

For more things to do, other places to visit, traveler tips, and more tourist information, refer to the Granada online itinerary creator.

Montreal, Canada to Granada is an approximately 16-hour flight. The time zone changes from Eastern Standard Time (EST) to Central Standard Time (CST), which is usually a -1 hour difference. In July, Granada is somewhat warmer than Montreal - with highs of 38°C and lows of 28°C. Wrap up your sightseeing on the 26th (Wed) early enough to take a shuttle to San Juan del Sur.
more less 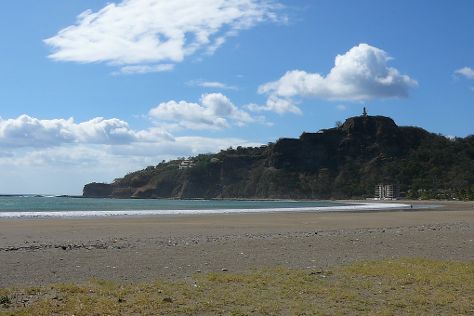 Bring the kids along to San Juan del Sur Beach and La Flor Beach Natural Reserve. Get in touch with nature at Zipline and Macua Tours & Travel. There's still lots to do: make a trip to Mirador del Cristo de la Misericordia, get the adrenaline pumping with an extreme tour, soothe aching muscles at some of the top local wellness centers, and take a pleasant ride with a tour on horseback.

You can take a shuttle from Granada to San Juan del Sur in 1.5 hours. Alternatively, you can drive. In July, daily temperatures in San Juan del Sur can reach 35°C, while at night they dip to 29°C. Finish your sightseeing early on the 28th (Fri) to allow enough time to take a bus to Isla de Ometepe.
more less

Things to do in San Juan del Sur 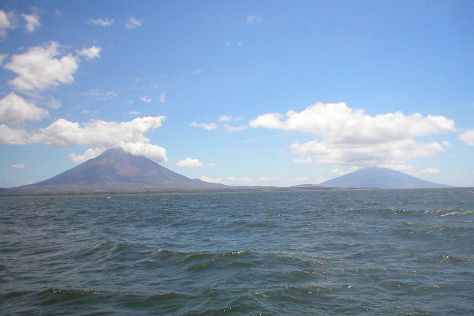 Isla de Ometepe may be small in size, but it boasts two large volcanoes that dominate its landscape and influence the local lifestyle.

Step out of the city life by going to Isla Ometepe and Laguna Charco Verde.

To find other places to visit, more things to do, where to stay, and more tourist information, use the Isla de Ometepe itinerary planner.

Getting from San Juan del Sur to Isla de Ometepe by bus takes about 1.5 hours. July in Isla de Ometepe sees daily highs of 35°C and lows of 29°C at night. Finish up your sightseeing early on the 1st (Tue) so you can catch the shuttle to Leon.
more less

Things to do in Isla de Ometepe 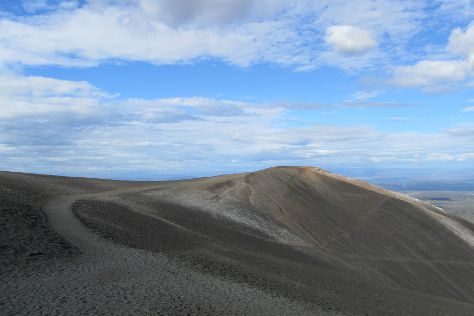 A cultured and storied city, Leon attracts guests from all over the world, drawn to the second city's style, thriving intellectual life, and liveliness.

Escape the urban bustle at Volcan cerro negro and Playa Las Penitas. Your inner history buff will appreciate Catedral de la Asunción and Ruins of Leon Viejo. There's still lots to do: examine the collection at Museo de Arte Fundacion Ortiz-Gurdian, get impressive views of Telica Volcano, pause for some serene contemplation at Church The Recollection, and enjoy the sand and surf at Playa Poneloya.

To find other places to visit, traveler tips, more things to do, and other tourist information, read our Leon travel itinerary creator.

Take a shuttle from Isla de Ometepe to Leon in 3.5 hours. Alternatively, you can take a bus. In August, plan for daily highs up to 38°C, and evening lows to 28°C. Finish up your sightseeing early on the 4th (Fri) so you can travel back home.
more less

Things to do in Leon